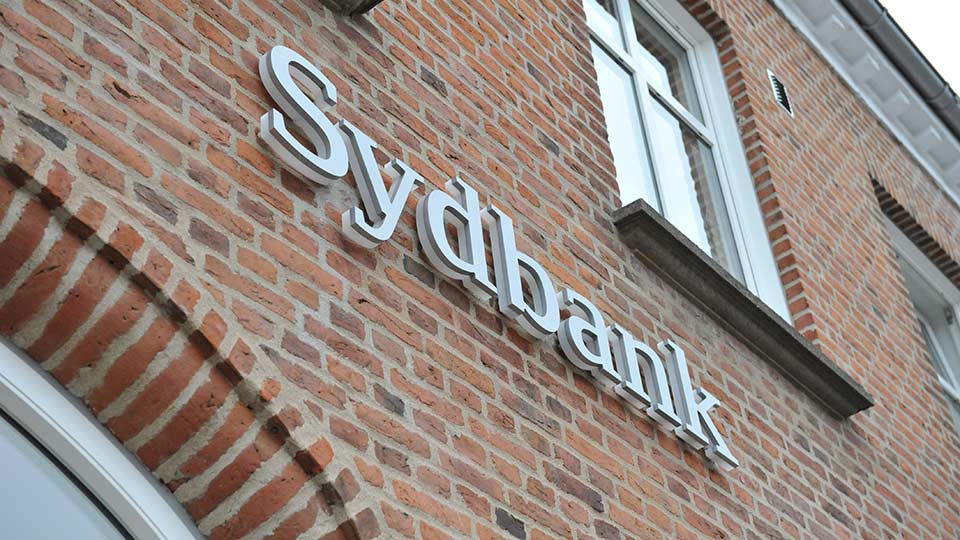 9 new members were elected and 27 members were re-elected to the Shareholders’ Committee, which now counts 67 members.

Subsequently the Board of Directors elected Lars Mikkelgaard-Jensen as its chairman and Jacob Chr. Nielsen as its vice-chairman.